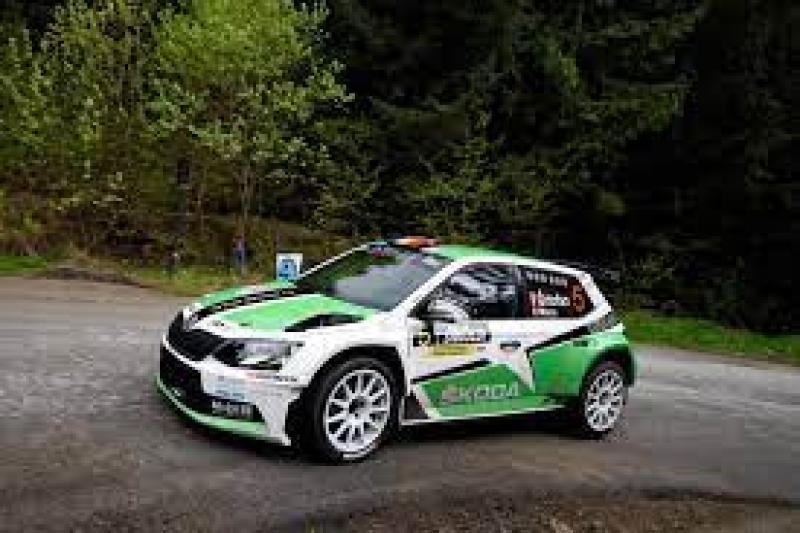 Alexandru Mirea (Radical SR 8) has won the Sinaia Trophy on Sunday, the fifth event of the National Hill Climb Rally Championship, according to the Romanian Federation of Sports Motoring (FRAS).

For Mirea this is the second victory of this season, after imposing in the third stage, Transalpina Challenge, which took place in Ranca.

In the general ranking Octavian Ciovica is in the lead, 70.75 points, followed by Costel Casuneanu, 70 points, Alexandru Mirea, 68 points, etc.